I just realized that I have been blogging here since 2009 – Happy 10th anniversary to me!

I am also the author of Fun with the Family in Iowa and a contributor to The New York Times 36 Hours in the USA. 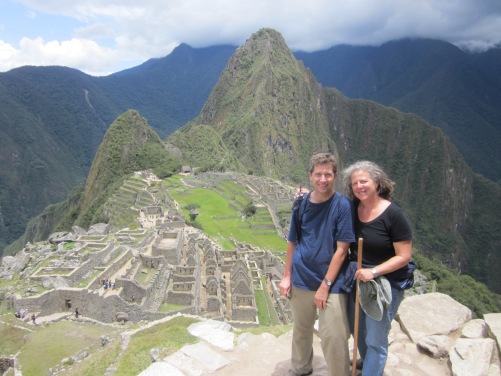 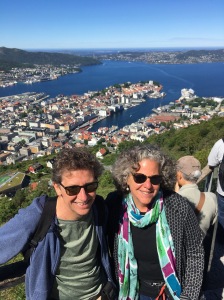 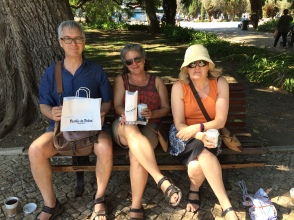