nice to be back in Minneapolis after three years. We stayed at our favorite b&b which we found 24 years ago, Evelo’s, an old charming house with parquet floors, shabby chic furnishings and a gorgeous collection of art nouveau Tiffany stained glass lamps. The owners were at the opera until 11 so we easily killed a half hour at the spyglass coffee house, nearby on Hennepin. bit precious but the coffee really was impressive (mine supposedly had a hint of s’mores which we decided would probably taste like a charred marshmallow with a little bit of grass on it after having fallen off the stick I dangled over the fire. Didn’t pick up that hint.)

On Saturday afternoon we went to the Salty Tart Bakery in the Midtown Global market, an international bazaar  of sorts in a cool old former Sears store. The bakery was sadly out of its famous brioche. Not to worry, they appeared at breakfast at Evelo’s on Sunday. 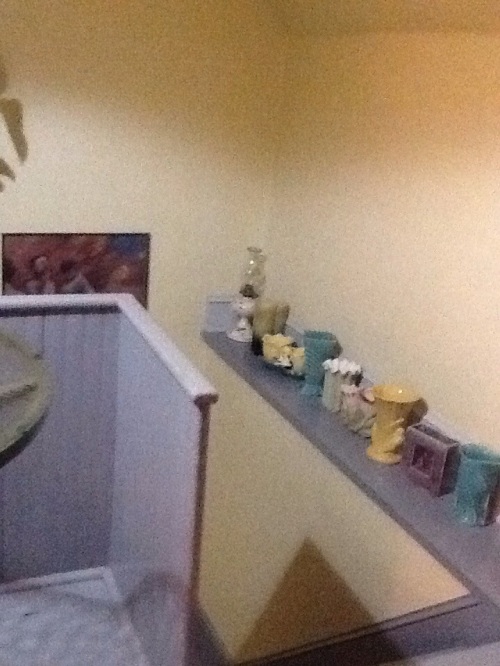